The Don Valley Way is a new walking trail that follows the River Don from Doncaster to Sheffield. It’s 29 miles long and the whole trail can be used by walkers, with approximately half of it suitable for cyclists.

The trail is part of a Heritage Lottery funded project celebrating the history and wildlife of the River Don. In the past the river played an important role in the industry of the area. The Don provided power and water to the many mills and factories along its banks and many of the buildings and structures associated with this industry can still be seen as you follow the trail.

Before the industrial revolution the river Don was rich in wildlife, including salmon. So plentiful were the salmon that one area of riverbank is still called Salmon Pastures, where factory workers went to eat their salmon sandwiches at lunch.

Sadly the salmon disappeared when the river became too dirty and the many weirs blocked their migration upstream. Today it is clean enough to support salmon again. Our Living Heritage of the River Don project is working to install fish passes at the weirs with the aim of reintroducing salmon to the River Don.

Following the trail takes you on a journey of discovery. In some places the Don passes through green fields with wildflowers and dragonflies and if you are lucky you might see the flash of a kingfisher. In other areas you pass mills and factories, buildings that show how important industry was along the Don.

The trail is never far from the railway line which makes it perfect for an interesting walk and return home by train. It’s well waymarked and easy to follow. 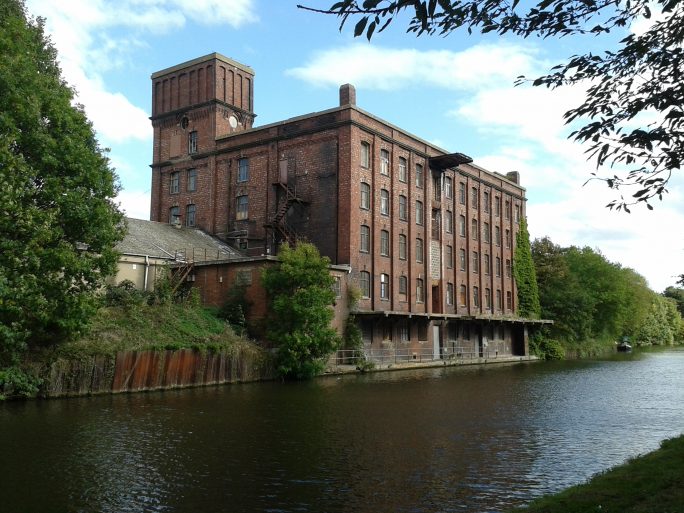 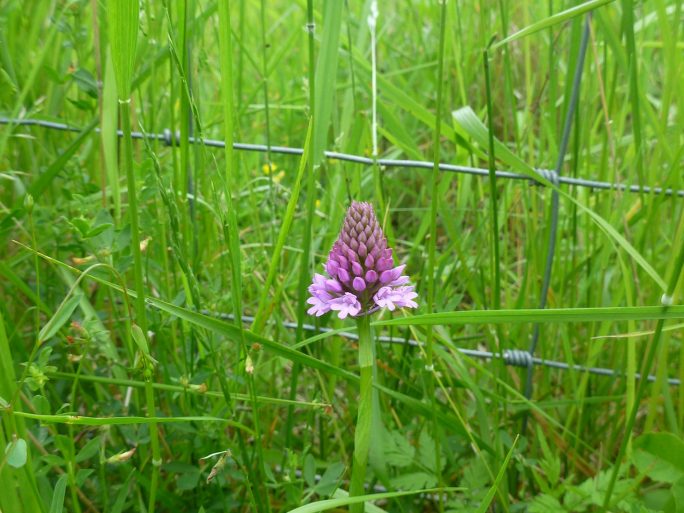